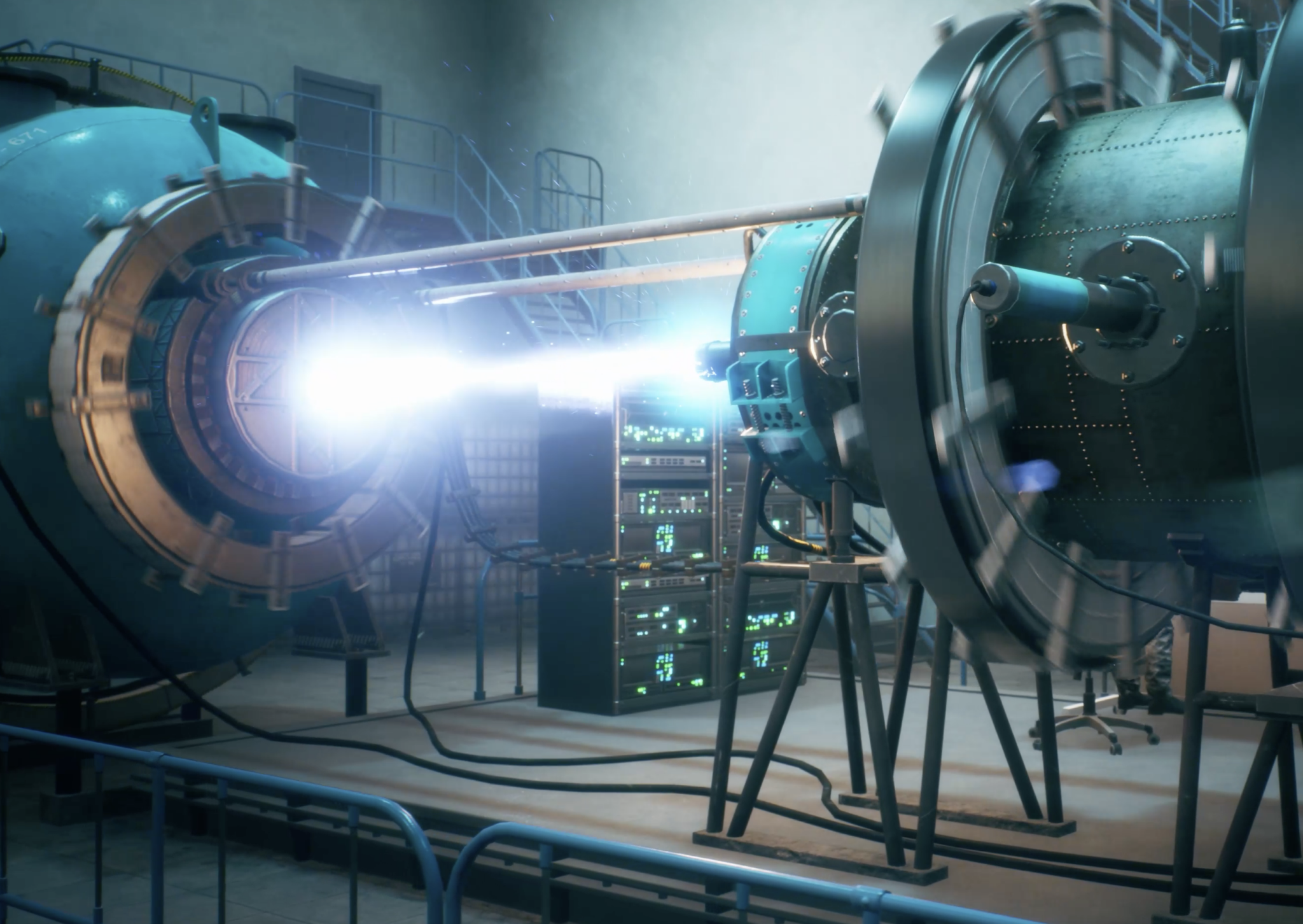 What is Level 5 Body Armor?

Level 5 Armor does not actually exist. The highest rating of body armor on the market to day is Level 4 body armor, which is capable of defeating at least a single round of 7.62 x 63 armor piercing ammunition. However, if Level 5 body armor plates were on the market today, we think they’d look a little something like this.

Below are the body armor levels RMA Armament manufactures and the rounds which they defeat.

Will there eventually be Level 5 Armor?

At the end of the day, it’s important to remember that there are currently no levels of body armor above level IV plates. So if you’re looking for armor that’s officially rated to defeat popular rounds like .338 lapua or 50 cal BMG, it simply doesn’t exist just yet – at least according to the National Institute of Justice.

If it happens in the future, however, you can be assured that RMA will be the leader in manufacturing the body armor product – Level 5 body armor and beyond.