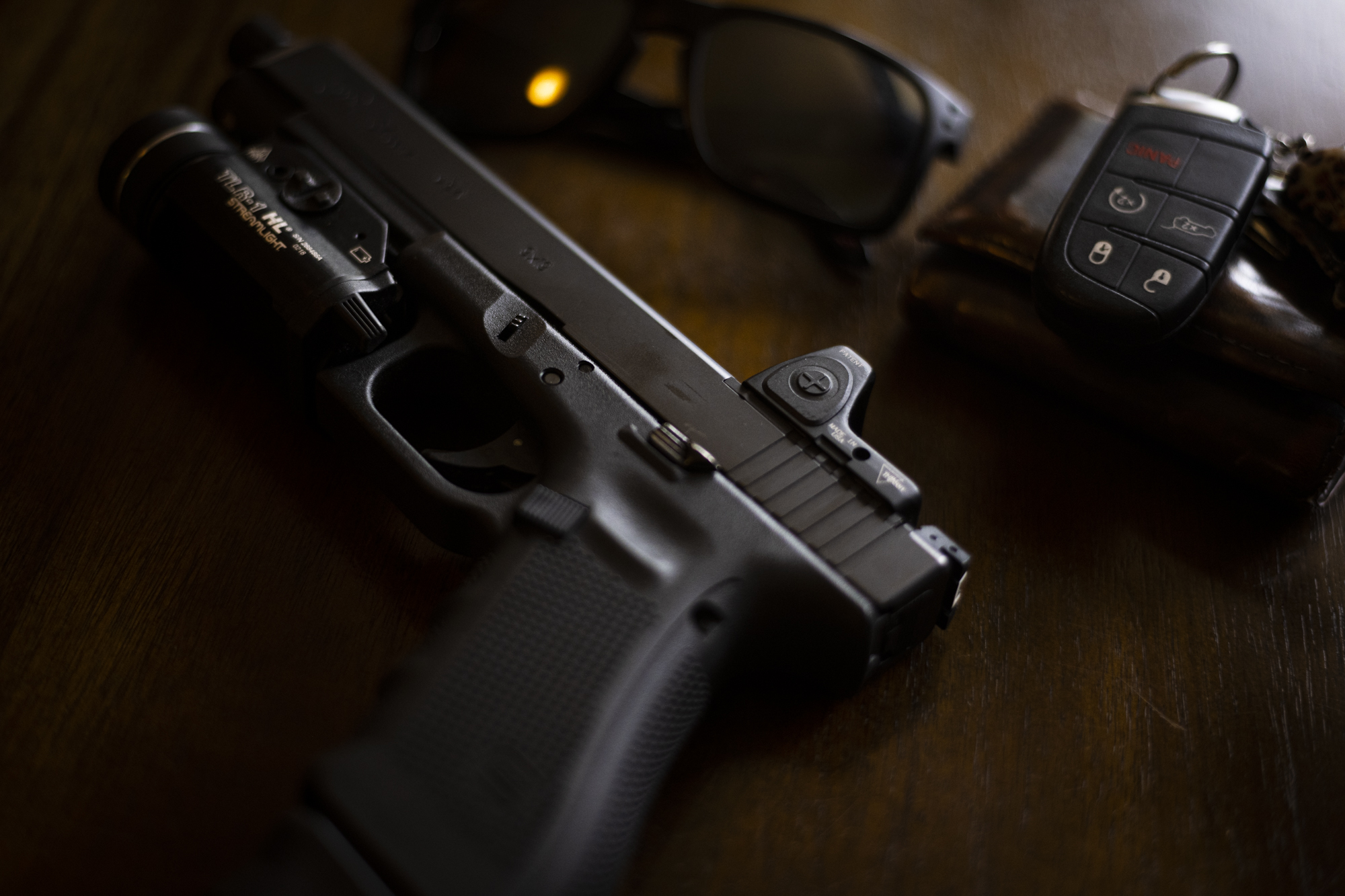 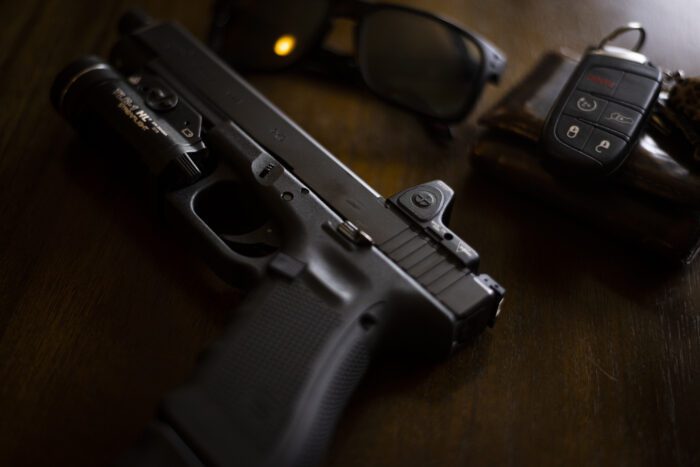 Although we like to think of courts as apolitical bodies focused on the text and spirit of the law, they have proven themselves anything but. They are very political on issues like the Second Amendment. Despite the 2nd and 14th Amendments, many courts utilize a low form of scrutiny when applying the 2nd Amendment to existing laws despite utilizing higher forms such as strict scrutiny for politically-favored rights such as the First Amendment. While you may never make plans to visit Alabama, their addition to the number of states on the 2A team is still very significant for all of us.

The more popular a policy is, the more likely a court is to apply it through opinion. For example, Illinois was the very last state to prohibit civilian concealed carry outright. Because 49 other states had enacted some form of it—shall issue or even may issue—the politics of Illinois in Moore v. Madigan appeared absurd to a federal court in both fact and optics. The State of Illinois had to make the case that their constituents were especially stupid and violent and couldn’t be trusted with the right to carry due exclusively to the arbitrary boundaries of the state, while 49 other states had proven over years of standing policy that the ridiculous claims of wild west shootouts were nothing more than unfounded partisan speculation.

To allow a policy which even in the opinion of a court using intermediate scrutiny would only tangentially infringe on a constitutionally protected right to keep and bear arms in strict defiance of all evidence to the contrary would be ridiculous.

In the clearest sense possible, the ubiquitous CCW legislation passed in every other state forced a federal court to order Illinois to adopt a CCW law. Without this popular pressure and evidence, Illinois residents and visitors would still be denied their Second Amendment rights while criminals freely roam the streets of Chicago. 49 states participating in permitting the right to keep and bear arms created a bar so high that intermediate scrutiny couldn’t win the day despite the government’s distinct advantage and favoritism bias in courts. Intermediate scrutiny is typically the tool used by courts to deny 2nd Amendment rights to citizens of this country. It acts as a method of allowing legislatures to do anything they want with a high presumption of constitutionality even when the state’s argument is backed by nothing more than speculation, which is similar to Chevron deference in regard to arbitrary federal executive rulemaking applied as law (looking at you, ATF). If you can’t unequivocally prove that a law is wrong, courts will allow it to continue no matter how egregious, harmful, or demonstrably stupid it is.

Since culture creates policy, it’s worthwhile revisiting another example currently in the Supreme Court that could force Hawaii, New York, California, Massachusetts, and the rest of the tyrannical deep blue states to adopt shall-issue CCW policy. These may-issue states technically allow anyone to apply for a CCW license, but issuance and exercise thereof is arbitrary and capricious and typically reserved only for politicians, celebrities, and the politically-connected rich. “The tax cattle must be disarmed!” they shout from their ivory tower.

The 14th Amendment outlawed unequal application of the law, and it appears as though may-issue may be coming to an end since that is precisely what it does by design and in practice. New York State Pistol and Rifle Association v. Bruen is utilizing the same political popularism framework as Moore v. Madigan that forced Illinois to adopt CCW. NYSPRA v. Bruen oral arguments appeared devastating to the state, and media outlets like CNN and the Washington Post are already wringing their hands about losing the ability to imprison law-abiding citizens for exercising their rights. While this case is not about Constitutional Carry, it is about using the overwhelming evidence of 41 states that have adopted shall-issue legislation as a pretext for striking down may-issue legislation. A decision is expected in summer 2022.

The Future of Second Amendment Rights

This slow state-by-state march of Second Amendment rights has more effect than simply the state they’re in. They’re a tool for all of us to beat back the constant onslaught of infringement even among the most extreme left-wing states like California and New York while stopping a lot of federal gun control plans dead in their tracks. You can bet that Constitutional Carry will find its way to the SCOTUS docket once a substantial majority of states enact it, predictably without issue.

With such overwhelming evidence that the left-wing loonies in federal and state legislatures are wrong about gun control, it’s only a matter of time until the work done by activists and groups like Firearms Policy Coalition will forever enshrine the right to keep and bear arms in the laws of every government body in this nation. We’re on the cusp of the majority of the country having Constitutional Carry. The rest of the weak RINO Republican governors and legislatures will fall in line once enough pressure is applied over this issue and they take no political risk enacting it when there is substantial evidence that there are no negative outcomes. We live in a world where protecting your rights must be done piece by piece, one state at a time. Don’t let up now. Don’t let up ever.