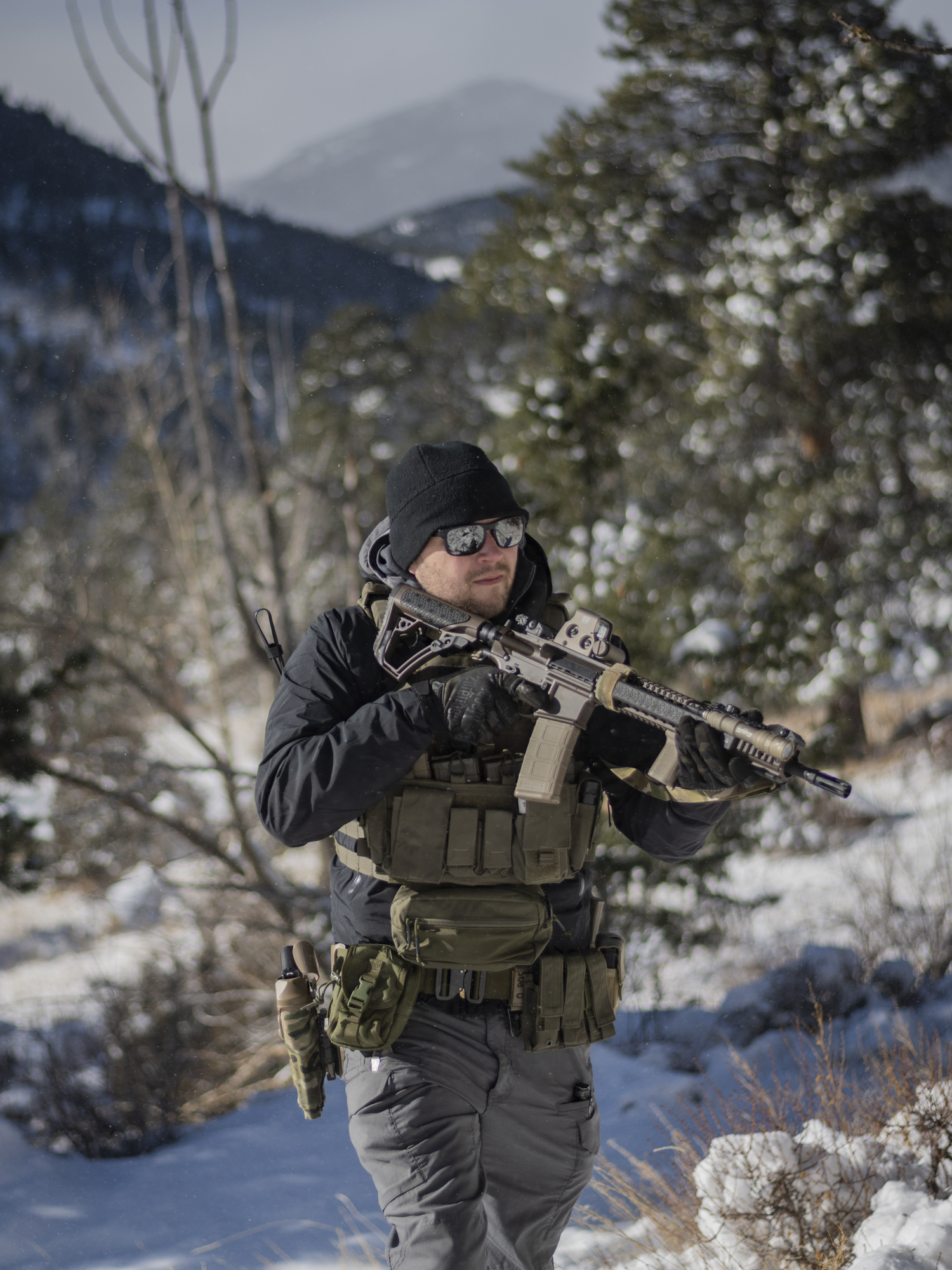 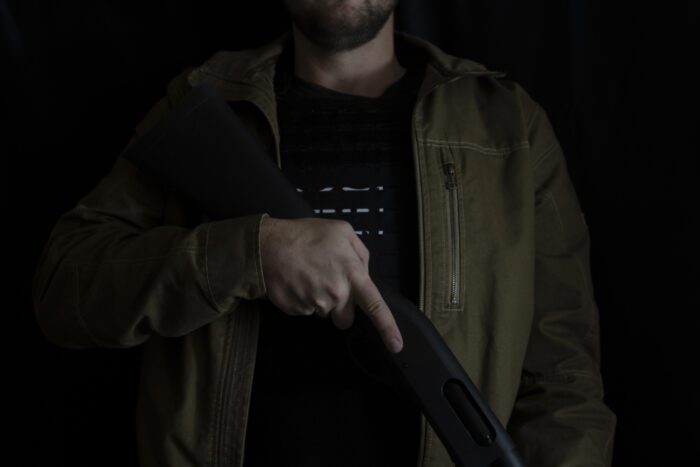 You’ll find the answers to all your questions about civilian legal body armor right here.

What body armor is available to civilians?

Legally speaking, all body armor is civilian legal body armor. However, many companies refuse to sell to the civilian marketplace and focus exclusively on government customers only. RMA Armament is your source for the best and strongest body armor in the world, all available to civilians, law enforcement, and military.

Can a civilian buy a Kevlar vest?

Civilians can absolutely buy a Kevlar vest if they desire. However, it should be noted that as a ballistic product Kevlar is outdated and has been relegated to the world of cheap budget armor. Kevlar was the first ballistic fiber, but it wasn’t the last. Kevlar should be your absolute last choice when Twaron, Dyneema, and other advanced fabrics are available to you that create thinner and lighter armor packages with protection that is equal to, if not better than Kevlar.

Yes. There is no restriction upon civilian ownership of any level, style, of construction of body armor with the exception of those with prior felony convictions.

What is the highest level of body armor a civilian can own?

A civilian may purchase any level of body armor they wish, from level IIA to level IV. There is no level 5 body armor. If you are a resident of Connecticut, you are not allowed to purchase body armor outside of a face-to-face transaction, but all body armor is still legal for civilians to own.

Not at all. Body armor of any kind is entirely civilian legal in all 50 states unless you have a prior felony conviction.

Is it illegal to possess body armor?

The possession of body armor is only a liability under criminal law if you possess or wear it during the commission of a crime. Otherwise, body armor is 100% civilian legal.

Can I wear a bulletproof vest in public?

You absolutely can in the eyes of the law. Whether you should be that guy that walks into Applebee’s in full battle rattle is another question. If you still want to wear armor,  there are many concealable options available that won’t get you trespassed from Coldstone.

Absolutely not. Spike and stab vests do exist, but your ballistic vest isn’t one of them unless it specifies on the label that it is.

Absolutely. There are no regulations on what sort of textile arrangement you can own in the United States of America.

Why would a civilian buy body armor?

Many veterans and former police officers maintain a set of firearms and body armor. Once you understand how weapons and armor compliment your life, it’s difficult to dispense with that knowledge. Imagine being able to drive a car for 4 or 8 or 20 years and then suddenly people start telling you that you should just walk everywhere instead because nobody needs to drive a car to get around. As we saw in 2020, the police can’t always help you when you need it. There is absolutely no reason you should have to just lay down and accept a someone violently attacking you. Owning body armor is a no-brainer!

Yes, all civilians should own body armor. While individual reasons may vary, the plain fact is that you have a right to life, liberty, and the pursuit of happiness. Protecting yourself from violent attack is wholly part of your right to all three. Airbags in your vehicle are nothing more than an expensive add-on until you get in an accident. Body armor doesn’t have a lot of use until someone is shooting at you, and nobody that ever got shot woke up that day thinking they would.

Can an AK-47 shoot through a bulletproof vest?

The term ‘bulletproof vest’ has fallen out of usage simply because nothing in existence is truly bulletproof. You could destroy absolutely anything in the universe with enough bullets of sufficient power. Today, the term ‘ballistic vest’ is used to describe a garment’s efficacy against ballistic threats to the human body. Since there are so many different kinds of firearms and ammunition—from .22 LR to 50 BMG—there are different levels of body armor that correspond to them. Many TV and Hollywood films utilize traditional style soft armor vests commonly worn by police officers on duty. These fabric vests will defeat most common rimfire and centerfire handgun threats such as 9mm, .40 S&W, and .45 ACP. They absolutely will not defeat centerfire rifle cartridges from weapons like the AR-15, AK-47, or your dad’s old 30-06 deer rifle. Any centerfire rifle cartridge in existence will fly right through them like a hot knife through butter.

In order to defeat AK-47 or AR-15 rounds, you will need to acquire level III or level IV hard plates that can be standalone armor solutions in a plate carrier or combined with a soft ballistic vest for a complete package.